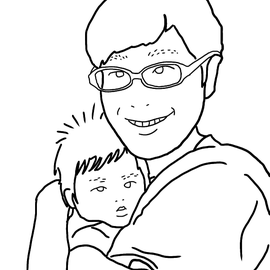 Docker and Kubernetes: The Complete Guide 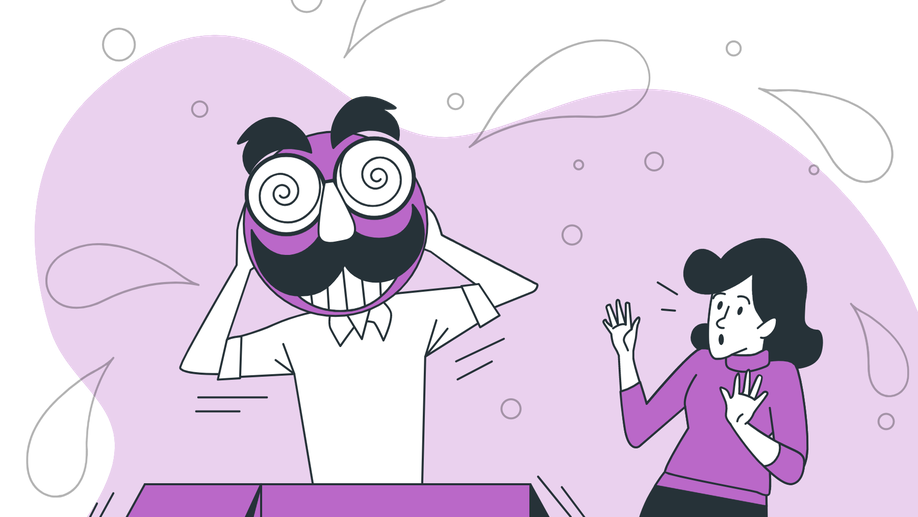 The physical properties of genuine and deliberate facial expressions remain elusive. This study focuses on observable dynamic differences between genuine and deliberate expressions of surprise based on the temporal structure of facial parts during emotional expression. Facial expressions of surprise were elicited using multiple methods and video recorded: senders were filmed as they experienced genuine surprise in response to a jack-in-the-box (Genuine), other senders were asked to produce deliberate surprise with no preparation (Improvised), by mimicking the expression of another (External), or by reproducing the surprised face after having first experienced genuine surprise (Rehearsed). A total of 127 videos were analyzed, and moment-to-moment movements of eyelids and eyebrows were annotated with deep learning-based tracking software. Results showed that all surprise displays were mainly composed of raising eyebrows and eyelids movements. Genuine displays included horizontal movement in the left part of the face, but also showed the weakest movement coupling of all conditions. External displays had faster eyebrow and eyelid movement, while Improvised displays showed the strongest coupling of movements. The findings demonstrate the importance of dynamic information in the encoding of genuine and deliberate expressions of surprise and the importance of the production method employed in research.

An Android for Emotional Interaction: Spatiotemporal Validation of Its Facial Expressions 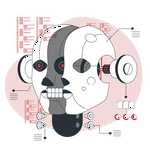 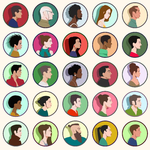 Fantasy component of interpersonal reactivity is associated with empathic accuracy: findings from behavioral experiments with implications for applied settings 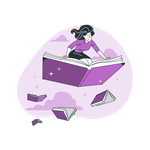 Facial expressions of emotion can convey information about the world and disambiguate elements of the environment, thus providing …
Shushi Namba
PDF DOI 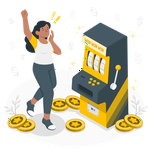 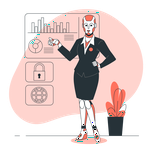